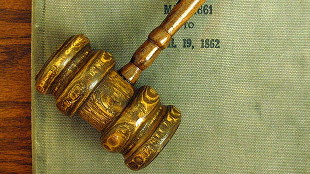 WIKIMEDIA, JONATHUNDEREarlier this year California surgeon Rongxiang Xu sued the Nobel Committee for failing to recognize him in 2012 for his work on regenerative medicine. Yesterday (May 15) he announced that he is also suing one of the prize’s winners, Shinya Yamanaka, who was honored for his work on stem cells along with fellow scientist John Gurdon.

Xu, founder of the regenerative medicine company MEBO, claimed in his suit that Yamanaka is guilty of slander of title, defamation, trade libel, unfair competition, and negligent interference with prospective economic advantage. A press release said that Xu had patented the ability to turn differentiated somatic cells into stem cells before Yamanaka stated that he had done the same, detracting from Xu’s reputation. Moreover the release said that Yamanaka did not really “obtain natural pluripotent stem cells by somatic cell induction,” calling his stem cell work a “ridiculous scientific scam.”

Xu has not published any of his purported work on stem cells in peer-reviewed journals listed in PubMed. When asked a few months ago about Xu’s research, stem cell scientists were skeptical.  “Dr. Xu says he [induces pluripotent cells] with no genetic manipulation, but he has not shown it,” Thomas Graf of the Center for Genomic Regulation in Barcelona, Spain, told The Scientist in reference to Xu’s original suit. “Saying it is one thing; proving it is another.” 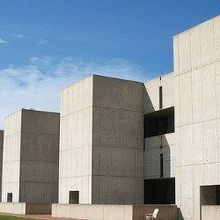