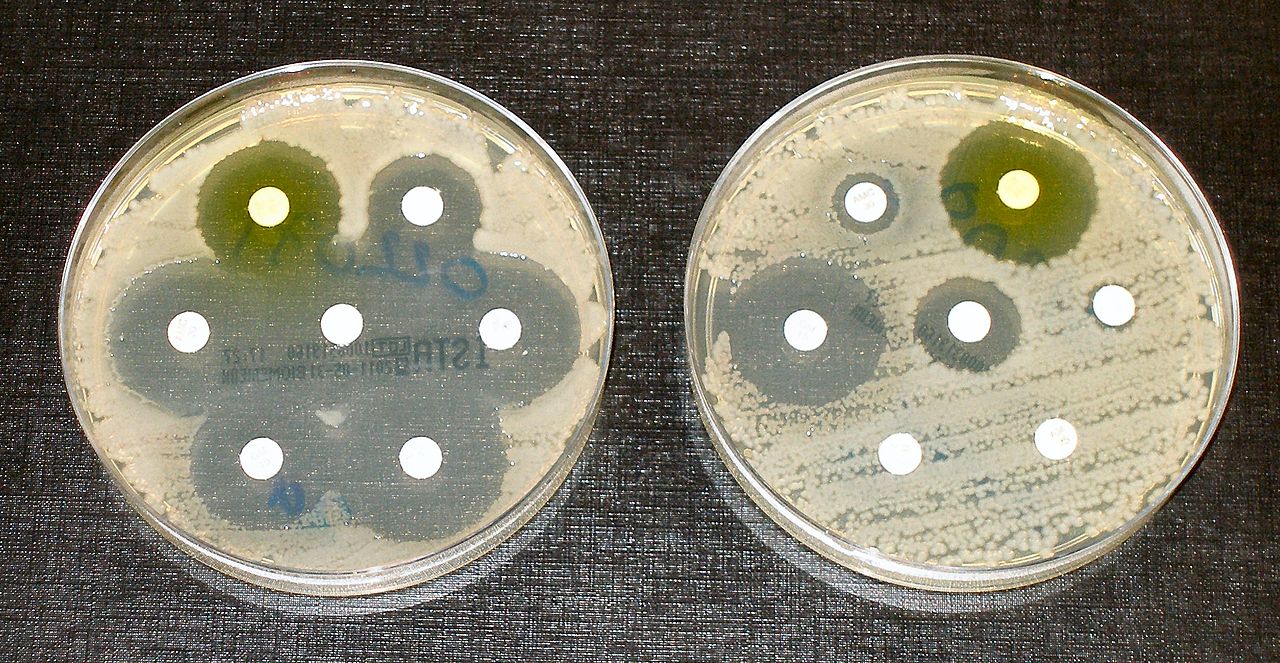 WIKIMEDIA, GRAHAM BEARDSA carbapenem-resistant bacterium claimed the life of an unnamed 70-year-old Nevada woman in August 2016, the Centers for Disease Control and Prevention published in the agency’s Morbidity and Mortality Weekly Report last week (January 13). The infection, which the woman may have picked up in India after suffering a femur fracture in the country two years earlier, appears to have been caused by a strain of Klebsiella pneumoniae that is resistant to 26 different antibiotics, according to experiments done by researchers partnering with the CDC. These included colistin, a so-called “last resort” antibiotic.

“It was tested against everything that’s available in the United States . . . and was not effective,” Alexander Kallen, a medical officer at the CDC, told STAT. “I think it’s concerning. We have relied for so long on just newer and newer antibiotics. But obviously the bugs can often [develop resistance] faster...

This was not the first case of a pan-resistant bacterial infection in the United States, and sterile procedures at the Reno hospital that treated the unnamed woman likely contained this particular infection, the CDC reported. The infection also lacked the much feared mcr-1 gene, which can confer colistin-resistance.

But some experts are concerned, nonetheless. “It’s possible that this is the only person in the U.S. and she had the bad luck to go to India, pick up the bad bug, come back and here it is, we found her and now that she’s dead, it’s gone from the U.S.,” James Johnson, a professor of infectious disease medicine at the University of Minnesota, told STAT. “That is highly improbable.”