In a move that caught researches by surprise this week (September 18), the journal PLOS Pathogens retracted the 2006 paper that first identified the infamous XMRV—now known to be a lab-generated, harmless virus—and linked it to prostate cancer. Since its identification, other scientists published studies linking the virus to Chronic Fatigue Syndrome, which also led to high-profile retractions.

The decision by PLoS Pathogens to retract the 2006 paper came a day after the authors of the study published another in PLOS ONE confirming that XMRV is not linked to prostate cancer. The authors, including Robert Silverman of the Cleveland Clinic in Ohio, were preparing an erratum for the 2006 study, but had declined a full retraction and were caught off-guard by the journal’s decision.

“The discovery of XMRV, a new virus, still stands,” Silverman told ScienceNOW. “Why retract results that are valid?”

In their new study in PLOS ONE, Silverman and colleagues meticulously retraced their experimental steps to determine the source of XMRV contamination in their cell cultures, which has garnered praise from other researchers. “These scientists put their egos aside and aggressively and relentlessly pursued several lines of investigation to get to the truth," National Cancer Institute researcher Vinay Pathak told ScienceNOW. Pathak was among the researchers who published data that refuted a connection between XMRV and disease.

After publications by Pathak and others, Silverman said he felt convinced that there was an error in his findings. “I felt I couldn't rest until I figured out how it happened,” Silverman told ScienceNOW. “I wanted to get some closure.” 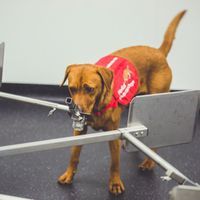 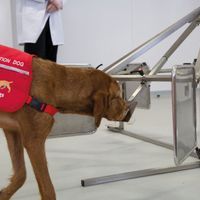