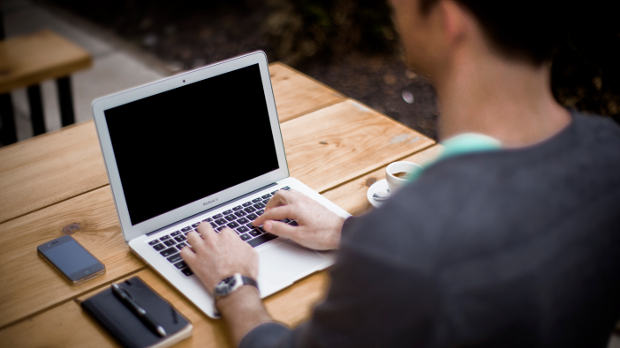 Nearly 1 in 5 UK researchers have fabricated data, while 1 in 7 have committed plagiarism, according to a recently published survey of 215 British academics. The report, written by University of Kent researchers Joanna Williams and David Roberts and funded by the Society for Research into Higher Education, concluded that “academics do occasionally experience pressure to compromise their integrity, and they employ individualized strategies to resolve such dilemmas.”

But at least one misconduct watcher is urging caution in interpreting the results of the small survey. “I would be cautious in concluding too much from this survey with regard to the actual prevalence of specific unethical behaviors,” University of Washington microbiologist Ferric Fang told Retraction Watch. Central to Fang’s skepticism are the wide statistical margins of error inherent to the survey method employed by Williams and Roberts.

Although this survey indicates a higher rate of misconduct than previous questionnaires turned up, the recurring theme of career pressure driving academics to bend the rules emerged among respondents, the authors noted.

Williams said that the problem might be ameliorated by cutting back on administrative oversight. “My own view is that more academic freedom and less interference from institutional managers and government directives would give people a stronger sense of ownership of their research,” she wrote at Times Higher Education. “This, in turn, would give them a greater urge to make sure it is carried out rigorously and honestly. In other words, integrity cannot be legislated into existence: it can come only with autonomy.” 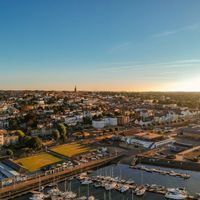