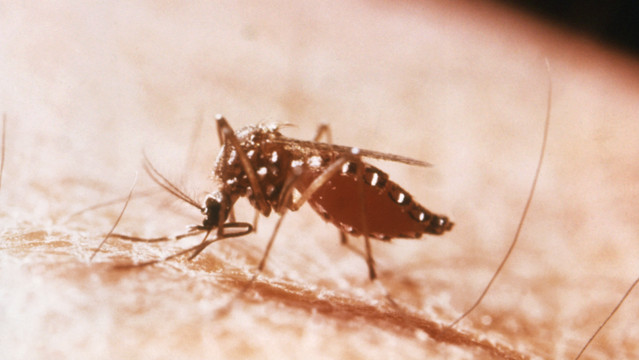 WIKIMEDIA, CDCMore than 120 people may have been infected with the Yellow Fever virus in Brazil since December, according to the World Health Organization (WHO). Thirty of them have died. In a January 13 report, the WHO noted that relatively low vaccination coverage in one region where the virus is suspected to be spreading, in the state of Minas Gerais, “could favor the rapid spread of the disease.”

Last week, the governor of Minas Gerais declared a state of emergency. “A spokeswoman for the Minas Gerais State Health Secretariat said all the cases reported so far were sylvatic, meaning that the infection has been passed by mosquitoes in the wild, in rural areas where monkeys are known to carry the disease,” The New York Times reported.

If confirmed, this would not be the first Yellow Fever outbreak in the region. An outbreak in 2002 and 2003 tallied 63 confirmed...

“We know the virus has a cyclical behavior, and from time to time we see activity in areas of transmission. But each time this happens it is of concern because we could see the return of yellow fever to Aedes aegypti mosquitoes in urban areas,” Jesse Alves of the Emilio Ribas Hospital in São Paulo told The New York Times.

The response to this suspected outbreak is “further complicated by the fact that it is occurring in the context of concomitant outbreaks of Zika virus, chikungunya and dengue,” according to the WHO.