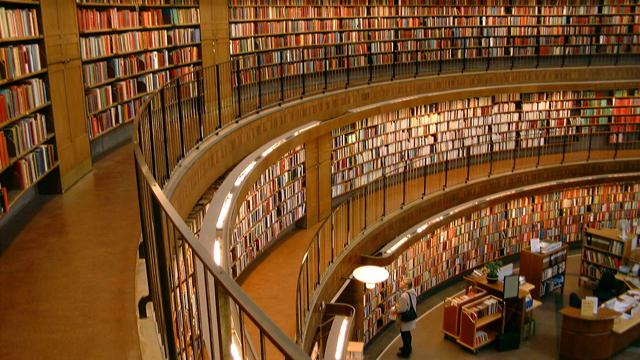 WIKIMEDIA, MARCUS HANSSONA collection of Swedish universities and research institutions will not renew its current contract with Elsevier that expires at the end of June, Times Higher Education reports today (May 16). The move comes not long after academic institutions in other countries have let publishers’ subscriptions lapse when fee negotiations come to an impasse.

“The current system for scholarly communication must change, and our only option is to cancel deals when they don’t meet our demands for a sustainable transition to open access,” Astrid Söderbergh Widding, president of Stockholm University and chair of the consortium, tells OpenAccess.se, a blog published by the National Library of Sweden.

According to the blog, the Bibsam Consortium, representing 85 higher education and research institutions in the country, had requested that Elsevier allow researchers at the institutions to publish their work in...

In 2017, the consortium’s members spent €12 million ($14.2 million USD) on licensing fees for researchers to read Elsevier content and another €1.3 million ($1.5 million USD) was spent on article-processing charges, OpenAccess.se reports, noting that Swedish researchers publish around 4,000 articles per year in Elsevier journals.

After the contract ends next month, researchers will have access to articles published between 1995 and 2017 but nothing published after June 30, 2018. The consortium has advised researchers interested in studies published after the contract termination date to “search for open-access versions of papers, to contact authors directly for a copy, or to consider an inter-library loan,” according to Times Higher Education.

Other countries, however, have been more successful in creating open-access agreements. Most recently, the Netherlands created subscriptions that combine publishing and reading access into a single fee.