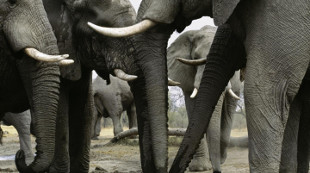 Poaching elephants for ivory is big business in many parts of Africa. Now a new method to isolate and sequence DNA from ivory is proving a useful tool in the efforts to trace its source and the poachers who harvested it.

Researchers at the University of Washington in Seattle, Interpol, and the Wildlife Institute of India sequenced DNA isolated from a stockpile of ivory confiscated between 1996 and 2014 and compared their results to 15,000 reference sequences representing all major elephant groups throughout Africa. The results, published last week (June 18) in Science Express showed that nearly all of the ivory seized after 2007 came from just two areas: one in Tanzania and the other in the Tridom region, which spans parts of Gabon, the Republic of Congo, and Cameroon.

“The hope is that, by showing that the lion’s share of major poaching is going on in these... 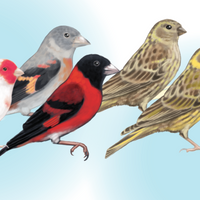