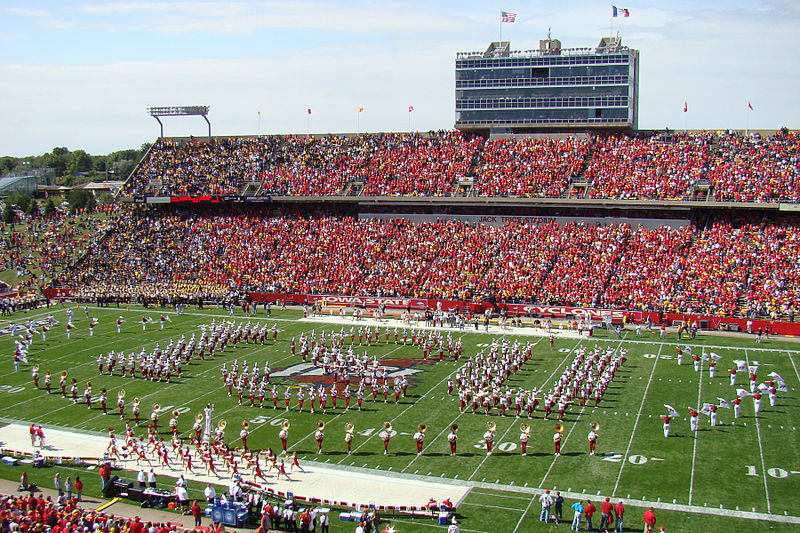 Iowa State University's Jack Trice StadiumWIKIMEDIA, K.A.ZENZLawmakers in Missouri and Iowa introduced bills last week (January 11) that would end tenure in public universities within their respective states, Inside Higher Ed reported. The legislation in Missouri, introduced by Representative Rick Brattin (R-Harrisonville), would end tenure for all new hires as of 2018; the Iowa bill, introduced by Senator Brad Zaun (R-Urbandale), would retroactively take tenure away, including from current professors.

Experts, recalling Wisconsin’s successful 2015 bid to end tenure at all state universities, worry that the attack on tenure may be part of a national trend against higher education and academia. “These are serious attempts to undermine universities and the role of universities in society,” Hans-Joerg Tiede of the American Association of University Professors told Inside Higher Ed. “If they’re not directly coordinated, there’s a strong current going through all of them.”

The attack on tenure in...

“What other job in the U.S. has protections like that?” Brattin asked Inside Higher Ed.

In an interview with the Des Moines Register, Zaun made a similar argument, defending his anti-tenure legislation and denying that it represents an attack on higher education. “I think the university should have the flexibility to hire and fire professors and then I don’t think that bad professors should have a lifetime position guaranteed at colleges,” he said. “It’s as simple as that.”

But professors argue that tenure is an essential component of higher education. “Tenure is important in its own right, in that it helps protect academic freedom, helps encourage cutting-edge research and helps faculty engage in shared governance, which is important to the long-term success of the institution,” Ben Trachtenberg, an associate professor of law at the University of Missouri, told Inside Higher Ed.

Joe Gorton, an associate professor of criminology at the University of Northern Iowa, had stronger words about the legislation. “Tenure doesn’t prevent termination for just cause, but it prevents the discipline or termination of a faculty member who teaches or conducts research in areas that are controversial or politically unpopular,” he told Inside Higher Ed. “This [proposed legislation] is a terribly dangerous idea.”