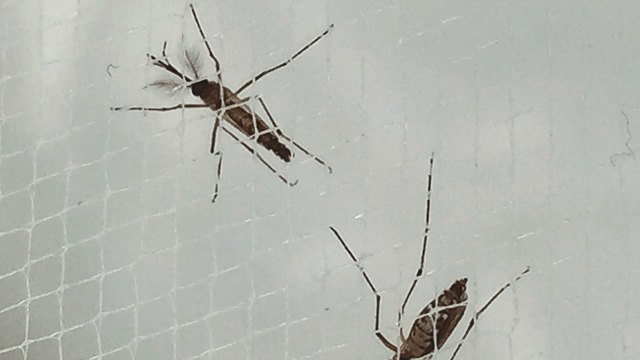 FLICKR, NIAIDHealth officials in Harris County, Texas, which includes the city of Houston, are weighing the possibility of deploying genetically modified mosquitoes to fend off Zika, the Houston Chronicle reported earlier this month (March 19). These male Aedes aegypti, developed by U.K.-based Oxitec, are designed so that their offspring die young, before they spread disease.

Oxitec has reported success in reducing mosquito populations in field sites in Brazil, Panama, and elsewhere. Yet, a proposal to introduce the insects in Florida was shot down by residents last year and the company is looking for another town in the state to the project.

“It looks like we’re going to do or plan to do some sort of trial initially to test out the system,” Deric Nimmo, principal scientist at Oxitec, told the Houston Chronicle.

The US Food and Drug Administration approved the mosquitoes for release in Florida last year, but the Houston Chronicle reported that the Environmental Protection Agency may yet weigh in.