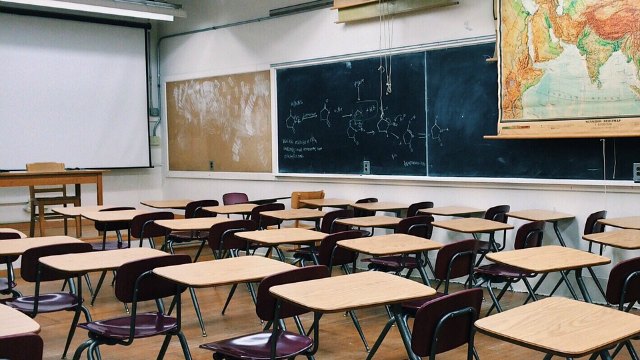 PIXABAY, WOKANDAPIXAmong many changes to Texas’s science-teaching standards, the state board of education has approved language that subtly scales back how much students will have to explore theories on the origins of DNA and cellular complexity—issues some were concerned would lead students out of science and into religious territory. The unanimous vote last Friday (April 21) was supported by both religious groups and pro-science organizations.

“This is an important victory for science, for science education, and most importantly, for Texas students,” Kathy Miller, president of Texas Freedom Network, which advocates against the inclusion of creationism in science curricula, said in a press release. “The culture wars have no place in our classroom, and today’s decision is one important step toward this board recognizing that.”

See “Science Teaching Standards up for Revision in Texas”

At issue was the use of the word “evaluate” in expecting students to...

“‘Evaluate’ means you rank these scientific explanations in terms of how adequate they are, how complete they are, how many problems exist with them, what the evidence for each of the alternatives are,” Ronald Wetherington, a Southern Methodist University professor who served on a committee to advise the board on streamlining standards, told The Texas Tribune. “It takes a long time to do compared to just describing them.”

According to the National Center for Science Education, standards that focus on particular phenomena in the fossil record (and often pointed to as a vehicle for creationist discussions) remain.

Texas Values, an organization that promotes “biblical, Judeo-Christian values” likewise saw the language as a victory because it goes beyond requiring students to merely identify explanations for life’s origins. “Today’s vote was another strong confirmation that Texas teachers and students retain the ability to have critical discussion and open debate on the theory of evolution and the origin of life,” David Walls, the director of operations for the group, said in a statement.