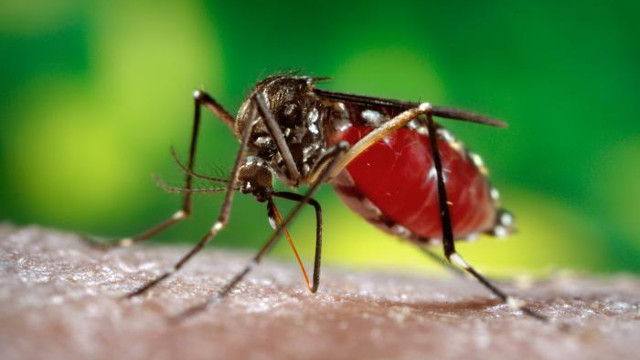 Aedes aegypti, a known vector of Zika virusCDC, JAMES GATHANYHealth officials in Texas announced today (November 28) a case of Zika virus infection thought to have been acquired locally via a mosquito bite, STAT News reported. A woman who lives in Brownsville, Cameron County, tested positive for the virus, despite not having traveled to areas of active Zika transmission nor having any other known risk factors. As The Texas Tribune reported, the state has confirmed 257 Zika virus infections to date, all of them travel-associated.

“We knew it was only a matter of time before we saw a Zika case spread by a mosquito in Texas,” John Hellerstedt, commissioner of the Texas Department of State Health Services, said in a statement. “We still don’t believe the virus will become widespread in Texas, but there could be more cases, so people need to protect themselves from mosquito bites,...

“We will do all that we can to protect Texans and slow the spread of the Zika virus,” Texas Health and Human Services Commission Executive Commissioner Charles Smith said in a statement announcing a reinstated Medicaid benefit for mosquito repellent.

“Even though it is late in the mosquito season, mosquitoes can spread Zika in some areas of the country,” US Centers for Disease Control and Prevention Director Tom Frieden said in a press release. “Texas is doing the right thing by increasing local surveillance and trapping and testing mosquitoes in the Brownsville area.”