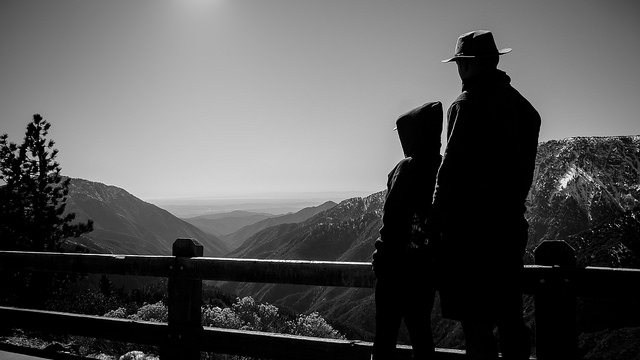 FLICKR, IAN D. KEATINGHundreds of genetics variants have been linked to height, but none appear to have very strong effects. Now, researchers involved in the International Genetic Investigation of Anthropometric Traits (GIANT) Consortium have identified 83 new, relatively uncommon DNA changes that can have dramatic effects on height, affecting a person’s stature by more than 2 centimeters (about 0.8 inches), according to a study published Wednesday (February 1) in Nature.

“There are about 700 variants known to affect height, each of them usually with a pretty small effect . . . usually like a millimeter or less,” Joel Hirschhorn, a geneticist at Boston Children’s Hospital and the Broad Institute, told NPR’s Shots. “We found some that, if you carry them, you might actually be an inch taller or an inch shorter.”

Hirschhorn and his colleagues examined more than 700,000 volunteers to discover the 83 new variants, 24...

Some researchers, such as geneticist David Goldstein of Columbia University, say height is too complex and the approach too broad, and that every gene in the genome could ultimately be linked to the trait. But Hirschhorn, who is also studying the genetics of diabetes and obesity risk, argues that the exercise is still valuable. “We probably won’t get all of the way to explaining 100 percent of the genetic factors, but in some sense that’s not really our goal,” he told Shots. “Our goal is to use the genetics to do our best at understanding the biology.”