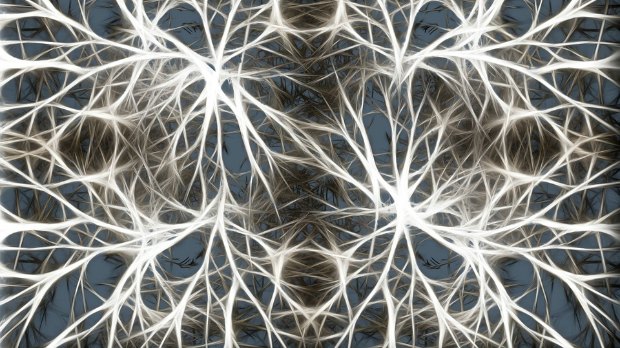 PIXABAY, GERALTThe creation of optogenetics as a popular approach to manipulating neural behavior is largely attributed to Stanford University’s Karl Deisseroth and MIT’s Ed Boyden. The pair, in collaboration with their colleagues, published a seminal Nature Neuroscience paper (cited more than 2,100 times, according to Google Scholar) in 2005 that is often credited as the beginning of optogenetics.

But a report in STAT News today (September 1) reveals that a Wayne State researcher by the name of Zhuo-Hua Pan actually got optogenetics to work first.

The method works by introducing channelrhodopsin into cells; activating the light-sensitive molecule alters the activity of the cell. “In August 2004, Boyden shined light on a brain neuron in a dish and recorded electrical activity from the channelrhodopsin,” STAT reported. “Pan had done the same thing with retina neurons six months earlier. But then he got scooped.”

Pan presented his work at a...

STAT highlights the difference in funding and accolades between Deisseroth and Boyden on the one hand and Pan on the other. The situation is not unique to optogenetics. As The Scientist reported last year, competitors who worked toward solving the structure of the nucleosome in the 1980s and 90s argue that credit for the accomplishments has been uneven—and one of the most important publications in the field even left off a critical citation.

Patent disputes over the gene-editing technique CRISPR also highlight the challenges of determining who first invented a method when numerous labs are working toward similar goals simultaneously.

Boyden told STAT he was unaware of the optogenetics timeline involving Pan’s experiments. “It’s funny to think about how science regards when something is proven,” he said.