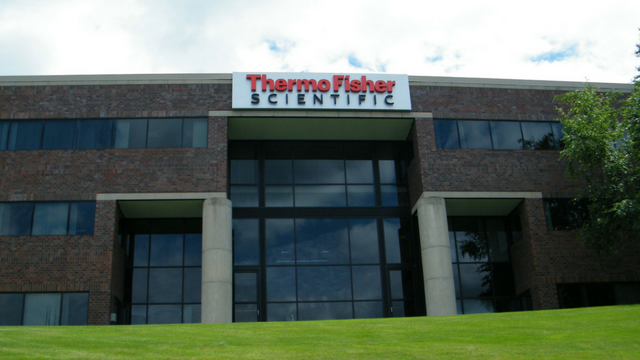 The US scientific supply company Thermo Fisher Scientific is set to buy the Dutch company Patheon NV, a pharmaceutical contract development and manufacturing company, in an acquisition totaling $5.2 billion. Both companies’ boards of directors announced the approval of the deal yesterday (May 15), disclosing that Thermo Fisher will obtain Patheon shares at $35 each, according to a news release issued by Thermo Fisher.

The Massachusetts company reached its current status as one of the world’s foremost manufacturer of scientific instruments and supplies through its acquisitions, with $22 billion in deals within the last five years, according to Bloomberg. In June of last year, for instance, Thermo bought microscope maker FEI for $4.2 billion. Patheon is valued at approximately $3.8 billion.

Through this acquisition, Bloomberg reports, Thermo Fisher aims to delve into pharmaceutical development and manufacturing, especially of biologics-based therapies. Thermo Fisher President and Chief Executive Officer Marc Casper described the acquisition as a “hand in glove fit to . . . our fastest growing part of the business” in a phone interview with Reuters. The purchase, according to the article, will likely take until the end of the year to complete.

“Patheon's development and manufacturing capabilities are an excellent complement to our industry-leading offering for the biopharma market,” said Casper in the news release.

“Over the past several years, we have increased our capabilities to become a leading [contract development manufacturing organization] provider in a highly fragmented market,” added Patheon chief executive officer James Mullen. “We are confident that our combined offerings and Thermo Fisher’s proven track record of disciplined [mergers and acquisitions] and successful integrations will take our business to the next level.”

See “Novartis Buys US Drugmaker for Up To $665 Million” 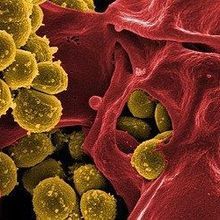 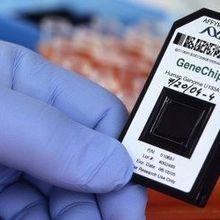 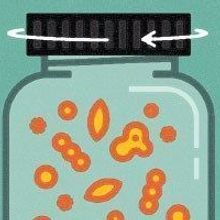