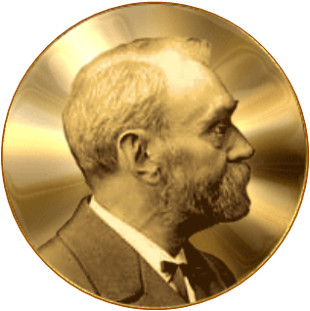 Science prize season is upon us. This year’s Lasker Awards went to researchers studying cancer immunotherapy and scientists studying the DNA-damage response, and the 2015 Nobel Prize announcements are right around the corner. And the annual tradition of trying to predict who might take home one of science’s top honors is also in full swing. Information service provider Thomson Reuters released its “Citation Laureates” today (September 24), and some of the hottest areas of life science are represented: studies of the gut microbiome, CRISPR/Cas9 genome editing, and work on regulatory T cells round out the biology research highlighted by the Thomson Reuters’s picks. Here is the complete list of Citation Laureates, which has included 37 eventual Nobel Prize winners since 2002. Stay tuned to The Scientist to learn if this year’s crop goes on to take medals home from Stockholm.

And this year’s Citation Laureates in Chemistry: