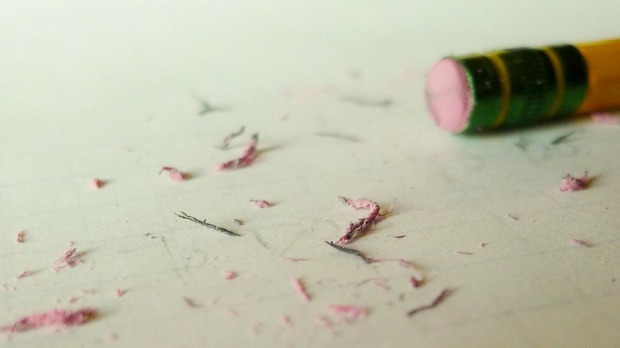 PIXABAY, PUBLICDOMAINPICTURESFollowing the example of Karl-Henrik Grinnemo, a surgeon at the Karolinska Institute, three more coauthors on a 2011 paper in The Lancet have asked to have their names removed from the publication. The senior author of the study, Paolo Macchiarini, has been accused of misconduct, fired from his job at the Karolinska institute, and is the subject of investigations into his work.

The three coauthors “no longer wish to be associated with this paper and ask for their names to be removed,” according to a March 31 correction notice. Twenty-three coauthors remain on the publication.

Macchiarini has been accused of breaching ethical standards relating to his work on artificial tracheas. The Royal Swedish Academy of Sciences flagged the 2011 study as...

Update (April 1): The Lancet editors have now issued an expression of concern regarding the 2011 paper, Retraction Watch reported. "In view of the ongoing uncertainty about the integrity of the work reported in this paper, and after discussion with the lead author of the research artricle, Dr Paolo Macchiarini, we now issue an expression of concern about the paper, while reserving a final decision for when current investigations are completed," the editors wrote in the notice.