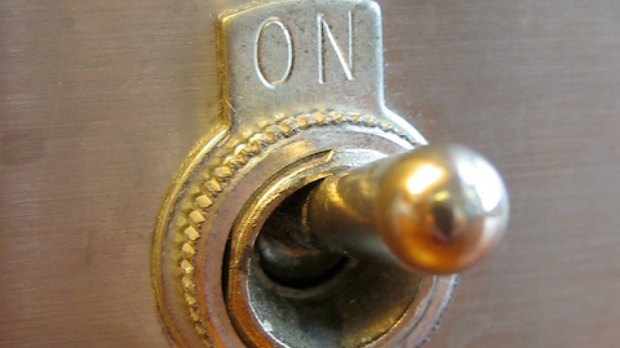 WIKIMEDIA, JSZACKThere are various ways to turn CRISPR/Cas9’s gene-editing activity on and off in cells, such as exposing tailor-made Cas9 enzymes to a particular type of light or to specific drugs. Each technique developed so far has drawbacks—either being complicated or irreversible. So researchers took inspiration from the Cre-recombinase-based method to control gene expression and built a “user-friendly” protocol for reversibly activating and inactivating CRISPR.

Cre recombinase can be designed so that it relies on a drug binding to estrogen receptor ERT2, to which it is fused. In the case of Cas9, researchers based at the Genome Institute of Singapore fused the enzyme to ERT2, then activated the complex with a tamoxifen analog, 4-hydroxytamoxifen. They dubbed the system “iCas.”

“We benchmarked iCas against other chemical-inducible methods and found that it had the fastest on rate and that its activity could be toggled on and off repeatedly,” the authors wrote in their report, published today (September 12) in Nature Chemical Biology. “Collectively, these results highlight the utility of iCas for rapid and reversible control of genome-editing function.” 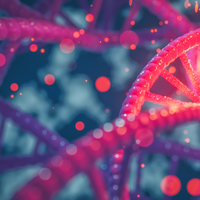 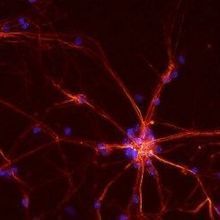 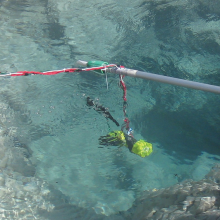