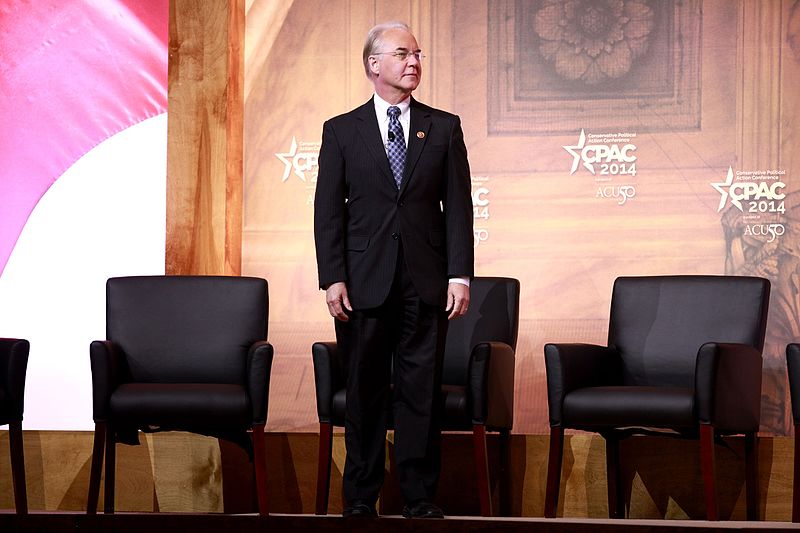 WIKIMEDIA, GAGE SKIDMORERepresentative Tom Price (R-GA), the orthopedic surgeon selected by President Donald Trump to head the US Department of Health and Human Services (HHS) was confirmed today (February 10) after a series of grueling Senate hearings. Price was confirmed in the wee hours of the morning, by a Senate vote of 52 to 47. He will be the first physician to direct HHS—which oversees the National Institutes of Health (NIH), the Food and Drug Administration (FDA), and the Centers for Disease Control and Prevention (CDC)—since Louis Sullivan stepped down from the post in 1993.

During the hearings, Price came under fire for alleged conflicts of interest in some of his private investments. He was also a controversial pick due to his long-held opposition to the Affordable Care Act and plans for overhauling Medicare and Medicaid. “Buying and selling healthcare stocks as a member of Congress while you’re voting and helping those companies, that’s bad enough,” Senator Sherrod Brown (D-OH) told The New York Times. “But what he wants to do to maybe the greatest program in American history, Medicare, is much, much worse.”

But Republicans are hailing the confirmation as a victory. Price, who will indirectly control the NIH, FDA, and CDC, is “one of the most capable, well-prepared individuals that President Trump could have chosen,” Senator Michael Enzi (R-WY) told The New York Times. “Who better than a doctor to head an organization that covers a wide variety of major health care programs.” 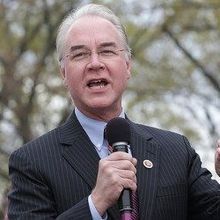 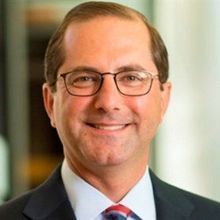 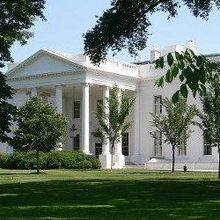 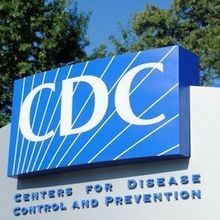