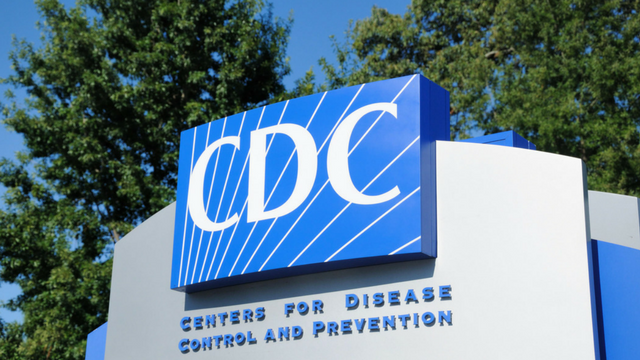 Georgia public health Commissioner Brenda Fitzgerald, an obstetrician-gynecologist and former Republican congressional candidate, will be the new director of the Centers for Disease Control and Prevention (CDC), Health and Human Services Secretary Tom Price announced today in a statement. Although she has led her state’s public health department, Fitzgerald does not have a background in scientific research, STAT reports, which is “a major function of the agency she has been nominated to lead.”

Fitzgerald will replace acting director Anne Schuchat and succeed former Director Tom Frieden, who left the post in the beginning of this year. Frieden supports Fitzgerald’s nomination, and tells STAT that as long as “she’s willing to listen to the staff and learn from the staff and then to understand that a large part of her role is to support them, yes, she can be very successful.”

Fitzgerald has established relationships with...

As Georgia’s public health commissioner, Fitzgerald has supported vaccines and, as STAT reports, she previously stated that while she doesn’t support federal abortion funding, she believes in a woman’s right to choose.

“Dr. Brenda Fitzgerald is a solid choice as the new director of the CDC,” says Association of Schools and Programs of Public Health (ASPPH) Chair Donna Petersen in a statement emailed to The Scientist. “The academic public health community looks forward to working constructively with Dr. Fitzgerald to advance our shared agenda of improving health locally, nationally, and globally.”