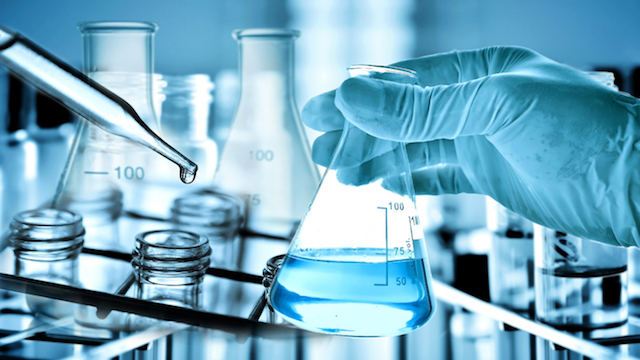 President Donald Trump’s administration is considering a proposal to prohibit Chinese students and scientists from working on sensitive research at US universities, The New York Times reported this week (April 30).

The proposal stems from fears that researchers from China may steal intellectual secrets. According to the Times, US universities are particularly vulnerable to espionage. Defense Department statistics suggest that, in 2014, academic institutions were the target of almost a quarter of the efforts from foreign countries to access sensitive information.

The restrictions may include certain projects with “military or intelligence value,” such as those involving advanced materials or technologies, the Times reports. The restrictions may also place limitations on some of the visas available for Chinese citizens.

Scientists have expressed alarm at this proposal. “We are concerned about news reports that the U.S. administration is considering further restrictions on visas that could limit the travel...

Jef Boeke of New York University tells STAT News that it’s likely that the research on genome editing is one of the administration’s concerns. Boeke, who collaborates with researchers from China on an international effort to synthesize a yeast genome, says that the proposed restrictions would be “devastating” for the project.

Stephen Orlins, president of the National Committee on U.S.-China Relations, tells the Times that placing these limitations on Chinese researchers would be “tragic” for universities in the U.S. “It’s important that we don’t let the security fears overwhelm what has made America great,” he says.