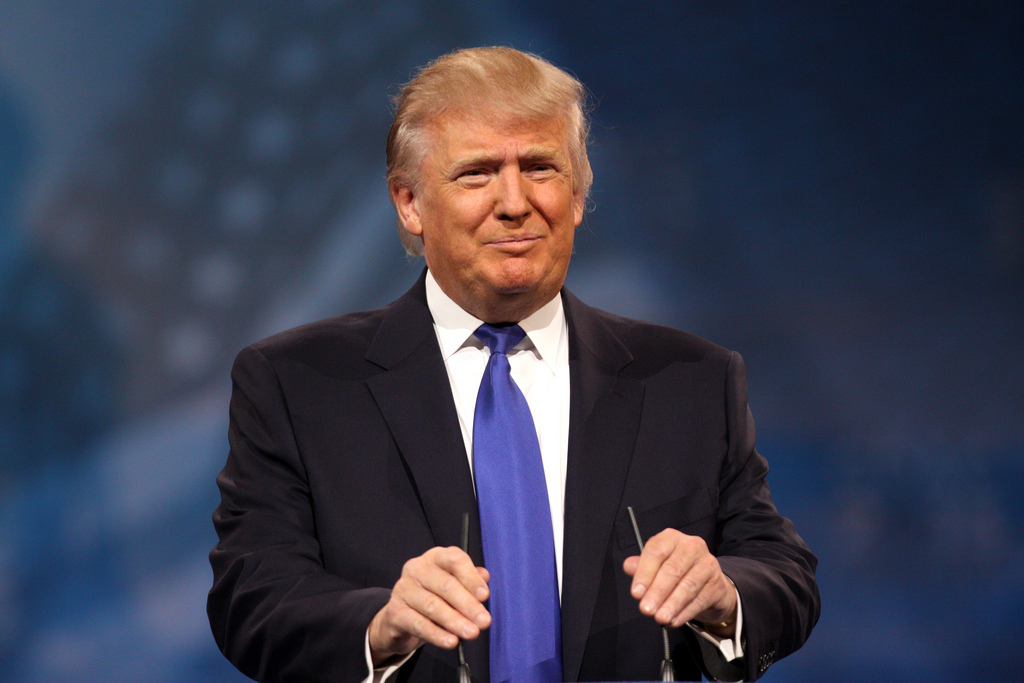 The first, the “INSPIRE Women Act,” empowers NASA to run programs that encourage female students to pursue careers in science, technology, engineering, and mathematics (STEM), according to a White House press release. Specifically, the act calls on NASA to submit a plan to reach more young women within the next 90 days, and identify whether additional resources will be necessary to accomplish this goal.

The second, the “Promoting Women in Entrepreneurship Act,” authorizes the National Science Foundation (NSF) to recruit more women and increase the number of women in science-related fields. The act amends language in an existing women in STEM program at NSF, to now include that the agency should “encourage its entrepreneurial programs to recruit and support women to extend their focus beyond the...

After signing both bills, Trump announced that these sorts of policies will be priorities for the White House, moving forward. “That’s really going to be addressed by my administration over the years with more and more of these bills coming out and address the barriers faced by female entrepreneurs and by those in STEM fields,” he said, according to CNET.