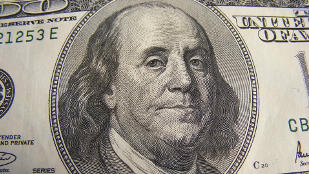 The main driver of those cuts seems to be Trump’s proposed increases to defense spending—the plan recommends bumping that part of the federal budget up by $54 billion—which the President highlighted in a speech announcing the budget request.

“This budget follows through on my promise to keep Americans safe,” Trump said. He continued that this plan will send a “message to the world in these dangerous times of American strength, security and resolve.”

But some science and...

The budgetary proposal still has to clear Congress, and the White House has stated that it will send a more detailed rundown of what and where it will cut in the coming months, according to Science.