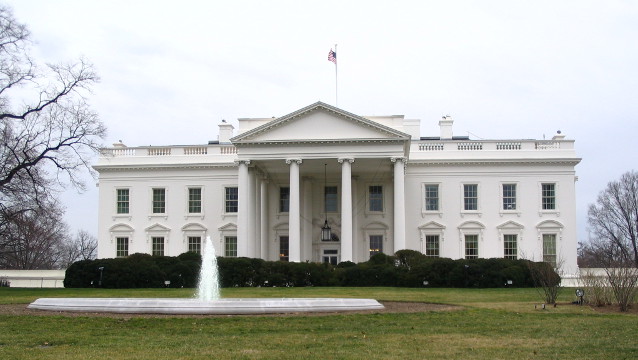 WIKIMEDIAAs anticipated, the Trump administration’s budget proposal includes substantial cuts at federal research agencies, including the US National Institutes of Health (NIH) and the Environmental Protection Agency (EPA). If approved by Congress, the budget would enact cuts of $5.8 billion at the NIH—nearly 19 percent of the agency’s current budget—and more than $2.6 billion at the EPA—around 31 percent of the agency’s current allotment.

“A $6 billion cut to the National Institutes of Health is unacceptable to the scientific community, and should be unacceptable to the American public as well,” Benjamin Corb, director of public affairs at the American Society for Biochemistry and Molecular Biology, said in a statement. “President Donald Trump’s fiscal year 2018 spending plan erases years’ worth of bipartisan support for the NIH, and the American biomedical research enterprise, which has long been the global leader for biomedical innovation. Cuts this deep threaten America’s...

The US Department of Health and Human Services (HHS)—which includes the NIH, the Centers for Disease Control and Prevention (CDC), and other agencies—would see an approximate 18 percent budget cut overall. While the administration’s budget proposal does not include a figure for CDC spending, The Washington Post reported, it does include a $500 million block grant to support states’ public health responses. This funding may be a meant to replace the CDC’s existing Prevention and Public Health Fund, which would be dissolved if the Affordable Care Act is replaced.

According to Science, “There appears to be no mention . . . of the National Science Foundation (NSF)” in the administration’s plan.

Even for the agencies that are mentioned in the proposal, uncertainties remain. The administration has stated that it plans to reorganize the NIH’s institutes and centers, but, as The Washington Post reported, “[w]ith few details available in the budget outline, it is unclear what kind of reorganization the administration envisions at NIH.” The plans made public at this point include elimination of the agency’s Fogarty International Center and a move of the HHS’s Agency for Healthcare Research and Quality into the NIH, according to The Washington Post.

The EPA likely also faces reorganization.  “The president wants a smaller EPA,” said Mick Mulvaney, director of the White House Office of Management and Budget (via The Washington Post). “He thinks they overreach, and the budget reflects that.”

Earlier this month, former EPA lawyer Bruce Buckheit told InsideClimateNews that the EPA was “past the point where you have fat to cut.”