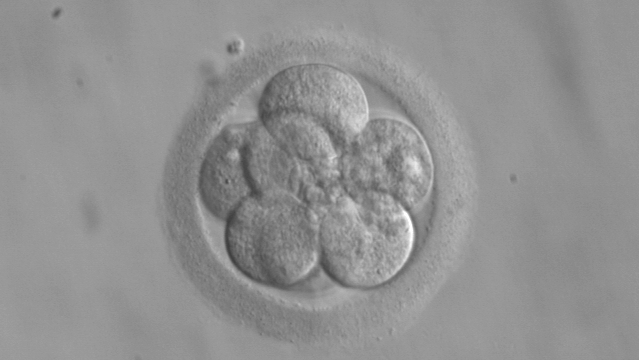 
Reactions to news that a team of researchers had used CRISPR genome-editing tools to cleave a gene in human zygotes were mixed: 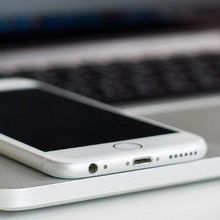