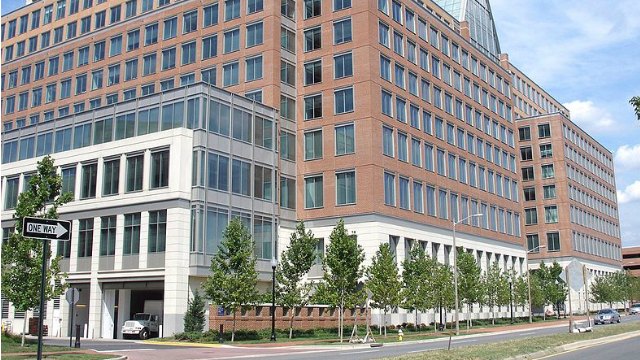 USPTO’s James Madison building in Alexandria, VirginiaWIKIMEDIA, COOLCAESARCRISPR/Cas developer Feng Zhang and his institutions, MIT and the Broad Institute, earned the first patent covering the gene-editing technology. But a similar patent request was filed months earlier than Zhang’s by CRISPR pioneers Jennifer Doudna and Emmanuelle Charpentier, and the duo’s attorneys are challenging the U.S. Patent and Trademark Office (USPTO) decision.

Last month (December 21), the Patent Trial and Appeals Board agreed to look into the dispute via an “interference proceeding.” New York Law School’s Jacob Sherkow wrote on the Law and Biosciences Blog: “This has the potential to decide who owns the core CRISPR intellectual property, possibly stripping Zhang of his near-dozen patents, and shaking up hundreds of millions dollars of investment in their respective companies. . . . Needless to say, this is a monumental event for patent attorneys, molecular biologists, the PTO, and the...

Correction (January 6): The original version of this post added to the Wired quote that Editas was founded by Doudna, when in fact she was one of five cofounders, including Feng Zhang, George Church, J. Keith Joung, and David Liu. The Scientist regrets the error.