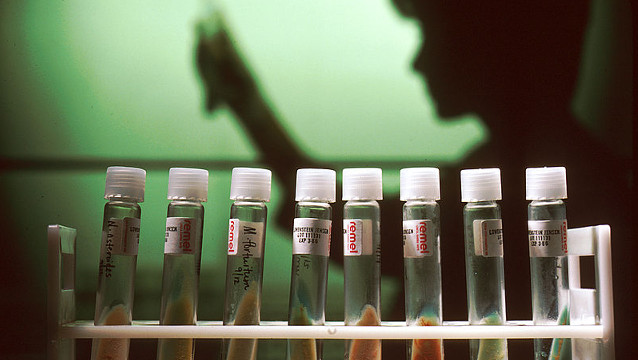 See “Q&A: What the Executive Order on Regulations Could Mean for EPA, FDA” 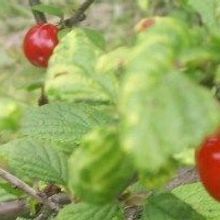 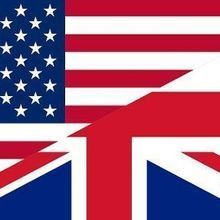 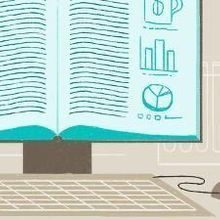 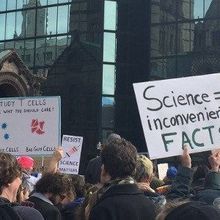