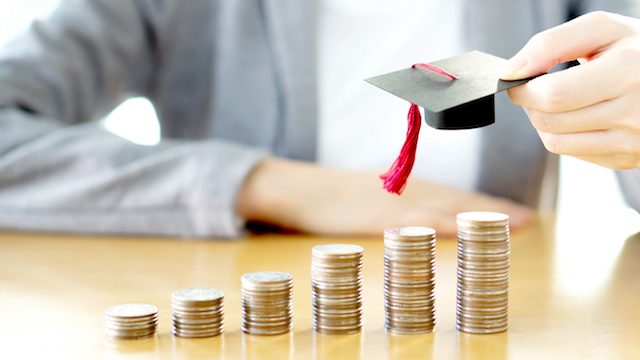 ISTOCK, PHOTOBUAYRepresentative Pete Sessions (R-TX) and 30 other Republican members of Congress—including more than 25 House Representatives—sent a letter to House and Senate leaders on Thursday (December 7), opposing the proposed tax on graduate tuition waivers. This provision, which was included in the House version of the new GOP tax bill, would turn the tuition waivers that many US universities provide to students who conduct research or teach courses into taxable income.

According to the letter, this provision would increase the taxable income of a typical graduate student...

The tuition tax provision has caused an uproar among graduate students. After the bill containing the tuition waiver provision passed through the House, graduate students held demonstrations at universities across the U.S. On December 5, eight students were arrested while protesting the GOP tax bill outside House Speaker Paul Ryan’s office on Capitol Hill.

Some are worried about the effects the tuition tax could have on universities. “The U.S. could wind up with a shrinking pool of PhD students, leaving research labs without qualified graduate students to help PIs conduct research,” Jennifer Zeitzer, the director of legislative relations at the Federation of American Societies for Experimental Biology (FASEB) in Bethesda, Maryland, tells Nature.

This measure was not included in the Senate version of the tax bill. Before tax legislation passes into a law, the two chambers will need to negotiate a combined bill to be signed by President Donald Trump.

More than 60 science and engineering societies, including the American Association for the Advancement of Science, the American Chemical Society, and the American Society for Microbiology, wrote a letter to members of the conference committee—a group of lawmakers who will put together the hybrid bill—urging them to exclude the tuition tax position.