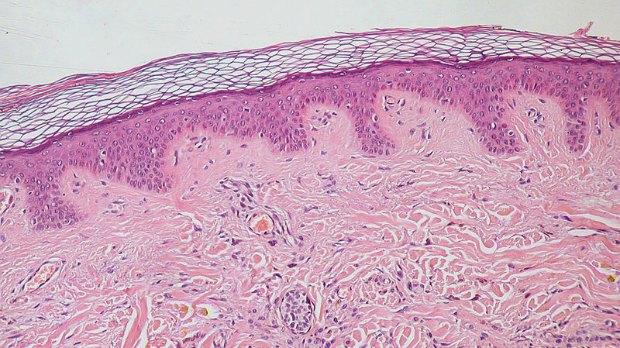 WIKIPEDIA, KILBADA research group led by Yinsheng Wan at Providence College published corrections to two Journal of Cellular Physiology papers in recent months. Already, the team has one retraction and has corrected at least two other papers. PubPeer commenters have raised concerns about two dozen papers published by one of Wan’s coauthors, Cong Cao, who is now based at the Soochow University Institute of Neuroscience in China.

“We have been looking into the matter,” Steven Maurano, the associate vice president for public affairs, community, and government relations at Providence College, told The Scientist in an email. “At this point, we have not found any improprieties on the part of Dr. Wan or any evidence that he acted inappropriately.”

The errata, which will appear in the January issue of the Journal of Cellular Physiology, concern two 2007 papers on UV damage to human cells. In both cases, there...

The corrections do not mention image manipulation or duplication. However, other papers by Cao, Wan, and colleagues are known to have contained republished figures. For instance, the retraction notice for a 2008 paper in the Journal of Biological Chemistry noted that “the authors included data in Fig. 2 (A, G, and H) that had been used in a previous publication.” A correction to a 2011 Science Signaling paper noted the “inadvertent use” of figures that were first published by the authors in Cancer Letters in 2008.

Cao has also posted a correction to a 2014 BMC Cancer paper that did not include Wan as a coauthor. This erratum notes that a figure contained an error. (The authors also posted a new panel.)

In 2015, Retraction Watch reported that a former colleague of Cao, Andrew Mallon, accused Cao of misconduct. The accusation was part of a lawsuit, in which Mallon was suing their former advisor, Brown University’s John Marshall. “The lawsuit doesn’t go into many details,” according to Retraction Watch, “but does say Mallon ‘detected fabrication and falsification of data’ by Cao, and ‘Dr. Marshall excluded Dr. Mallon from submission of the PLOS Biology paper so he would not insist on proper standards of integrity of the data.’”

Cao and Wan did not immediately respond to The Scientist’s requests for comment.

A 2015 Journal of Investigative Dermatology paper coauthored by Cao is the subject of another PubPeer thread. The journal’s editor in chief, Barbara Gilchrest, responded that the figure in question was fine. “We find the authors’ interpretation of their result is accurate,” she wrote on PubPeer.