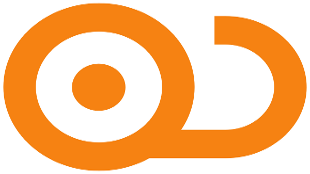 Britain will be a land of open access, if the United Kingdom government's strategy to freely disseminate publicly funded research comes to fruition. The UK's Science Minister David Willets announced the plan in an opinion piece that ran in The Guardian newspaper on Tuesday (May 1). He formally laid out the plan at a meeting of the UK Publishers Association today (May 2).

"Giving people the right to roam freely over publicly funded research will usher in a new era of academic discovery and collaboration, and will put the UK at the forefront of open research," Willets wrote. "The challenge is how we get there without ruining the value added by academic publishers."

The UK government is enlisting the help of a University of Manchester sociologist Dame Janet Finch and Wikipedia co-founder Jimmy Wales to help...

The UK's Wellcome Trust already requires the research it funds to be deposited in open access repositories. And the US National Institutes of Health has a similar policy that mandates public access to its grantees work within 12 months of publication in peer-reviewed journals.

"Our commitment to open up access to academic research will help strengthen this information revolution, and put more data and power in the hands of people," Willets wrote.