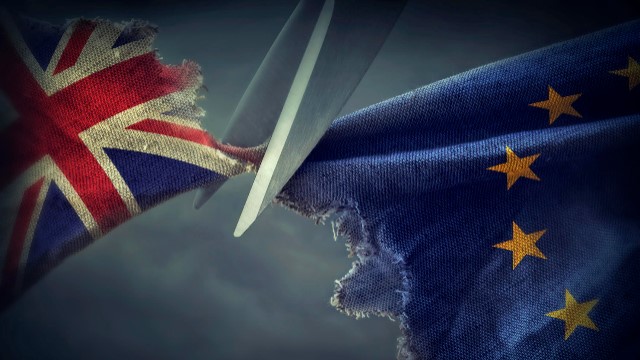 The UK government has published a position paper laying out its vision for collaboration with the E.U. in science and innovation after Brexit—the U.K.’s impending withdrawal from the Union following 2016’s national referendum on EU membership. The document, made available online yesterday (September 6), lists what government ministers see as the most important issues to maintaining research collaborations with the continent after the country’s official departure, scheduled for March 2019.

“We feel it is crucial that we maintain collaboration with our European partners after we exit,” Brexit Secretary David Davis said in quotes accompanying the paper’s publication, Politico reports. “We want to attract the brightest minds to the U.K. to build on the already great work being done across the country to ensure that our future is bright and we grow this important sector.”

The position paper makes frequent references to ministers’ hopes for an “ambitious agreement” with...

Frustrating researchers, European officials, and others awaiting its publication, the document provides little in the way of detail about what this ambitious agreement may look like—an observation summed up yesterday by John Womersley, director-general of the European Spallation Source, a research facility in Lund, Sweden. “I downloaded the document and I thought, hoped, expected, it would be too big for me to digest in ten minutes,” he told Nature. “It was trivially easy to digest in ten minutes.”

Noticeably absent from the document are mentions of how much money the U.K. would be willing to contribute to remain part of European research funding programs, and what those contributions might achieve for U.K.-based researchers. Although countries outside the E.U. can pay for access to Horizon 2020, for example, only members have a say in determining research priorities—a privilege the U.K. would likely lose upon leaving the Union.

The status of EU citizens working as researchers in the U.K. after March 2019 also remains unclear. “[It] is important to stress that funding is only one part of the picture,” notes Robert Lechler, president of the Academy of Medical Sciences, in a statement. “Arguably the most important factor in determining the strength of UK science is our ability to recruit and retain the brightest and best minds and to collaborate effectively across borders.”

Of course, the position paper is not the UK government’s final say—the document concludes that ministers “would welcome dialogues with the EU on the shape of a future science and innovation agreement, reflecting our joint interest in promoting continued close cooperation, for the benefit of UK and European prosperity.”

But with time ticking quickly towards the U.K.’s official exit date, many researchers are calling on the government to take more concrete action. “My anxiety is specifically we could have told you all of this two years ago,” Mike Galsworthy of activist group Scientists for EU tells Nature. “We have now wasted a quarter of the negotiation time and the government hasn’t really put forward anything that really addresses the hard challenges.”