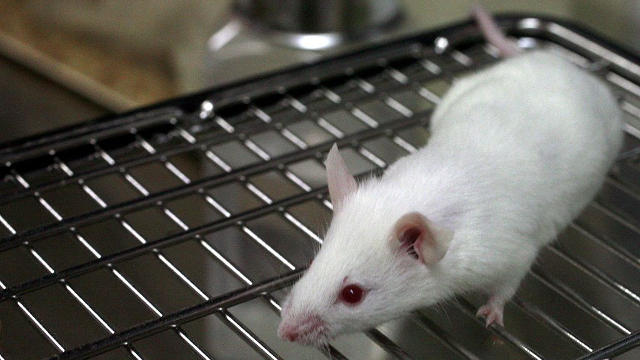 WIKIMEDIA, RAMAThe UK government's Home Office announced yesterday (July 13) a drop in the number of scientific procedures involving animals in 2016. The figure, which represents animal experiments as well as the breeding of genetically modified animals for research purposes, fell from about 4.15 million in 2015 to about 3.94 million in 2016, a reduction of approximately 206,000, or 5 percent.

For several years, forces within Great Britain have pushed for less animal research, as the number of experiments using animals climbed steadily since about 2000.

"We've witnessed this trend toward out-of-control breeding of genetically modified animals developing for more than a decade," Troy Seidle of Humane Society International tells BBC News, "and have repeatedly called on the Home Office to take action."

That call and similar ones seem to be having their desired effect. In addition, UK scientists...

Experiments on animals remain an important part of Great Britain's research enterprise, according to Tom Holder, director of Speaking of Research. "Animals are not used for testing tobacco (banned in 1997) or cosmetics (banned in 1998), but research is carried out to continue to make progress on the many diseases which remain a scourge on humanity," he writes in a blog carried by the Huffington Post.