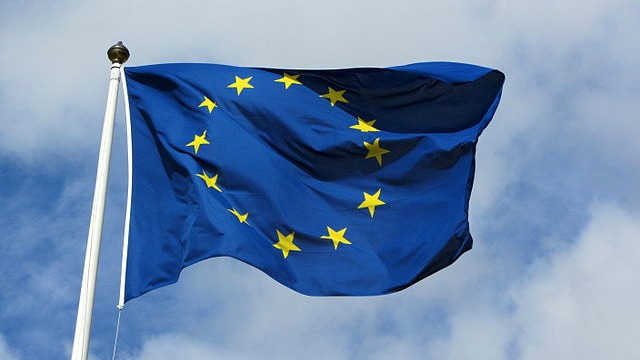 MPD01605Months after members of parliament from the House of Commons Science and Technology Committee wrote that the Department for Exiting the E.U. should “hire a chief scientific adviser as a matter of priority,” no such person has been appointed, reports the Times Higher Education.

Negotiations between the Department and EU representatives for the United Kingdom to leave the European Union began on June 19. Topics under discussion include whether UK scientists will still be eligible for EU research funding.

“Hiring a chief scientific adviser for [the Department for Exiting the E.U.] would be a start in reassuring the scientific community in the UK, which is frankly very worried about Brexit,” Andrew Steele, chair of the Science is Vital advocacy group, told the Times.

The lack of a dedicated science advisor for the department is far from...

In addition to funding, recruitment of talent is another worry. “The problem I’ve seen is that now, especially with the uncertainty about what’s actually going to happen with Brexit, we see fewer applications to our PhD schemes and also when recruiting postdoctoral researchers from the E.U.,” Frank Dondelinger, a biostatistician and machine learning expert at Lancaster University in the U.K., told The Scientist earlier this summer.

Kieron Flanagan, senior lecturer in science and technology policy at the University of Manchester, tells the Times Higher Education that having a chief scientific advisor for the Brexit discussions may not be as important as critics say, given that the issues being discussed are economic. “A scientist is not any better qualified to comment on that than an economist, in principle,” he says.