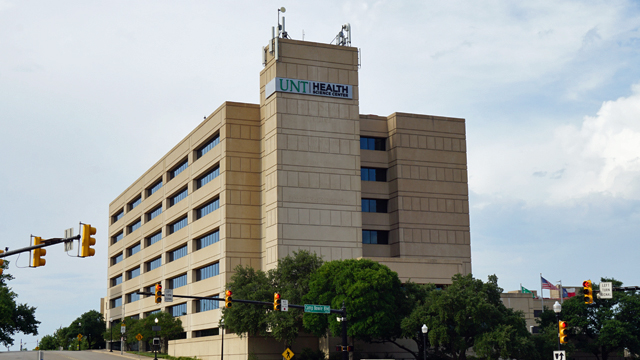 WIKIMEDIA, MICHAEL BARERAThe University of North Texas (UNT) Health Science Center will pay the US government more than $13 million in reparations for mistakes made in spending money from National Institutes of Health (NIH) grants.

The research center and medical school, located in Fort Worth, Texas, discovered the errors in 2015, disclosed them to the government, and agreed to repay the money in a settlement last Friday (February 16), the Star-Telegram reports. From January 2011 through February 2016, the center made errors logging researchers’ time working on grant projects and overpaid them. The center cooperated in the investigation of the errors and in the settlement process, according to a statement released by the US Attorney’s Office in the North District of Texas.

“Integrity is one of our core values, and that means owning, correcting and learning from our mistakes,” UNT Health Science Center President Michael Williams says in a...

The center says that since the errors were identified it has hired new employees dedicated to compliance with the NIH requirements, improved its accounting procedures, and invested in new tools to track time and effort related to research grants.