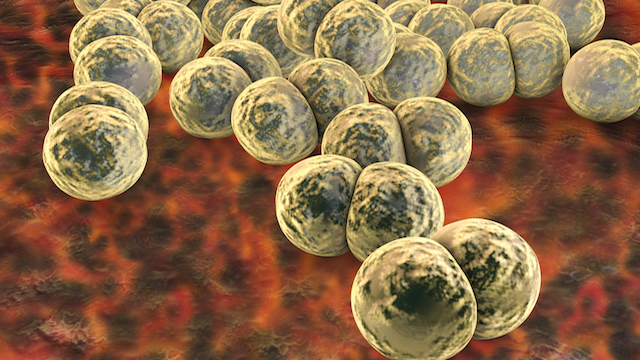 “The best time to have had gonorrhoea was the eighties, since there were many drugs to treat it with,” Ramanan Laxminarayan, director of the Center for Disease Dynamics, Economics and Policy in Washington, D.C., tells Nature.

Data collected by WHO researchers between 2009 and 2014 from 77 countries show that drug-resistant strains of gonorrhea are becoming increasingly widespread: 97 percent of countries reported resistance to ciprofloxacin, the most widely available drug, 81 percent had azithromycin-resistant strains, and 66 percent (50 countries) reported cases resistant to cephalosporins, the current last-resort treatment.

According to WHO, factors contributing to this increase include decreasing condom use, failed treatments, and poor infection detection rates.

“To control gonorrhoea, we need new...

There are new treatments in development, including zoliflodacin, a drug owned by Entasis Therapeutics, a biotech company in Massachusetts. Entasis and the Drugs for Neglected Diseases initiative, a non-governmental organization in Switzerland, plan to start a Phase 3 trial of zoliflodacin in November 2018, Nature reports.

New drugs are necessary, but those alone will not be enough, Laxminarayan tells Nature. “Without a rapid diagnostic test, this drug will meet the same fate as the others.”