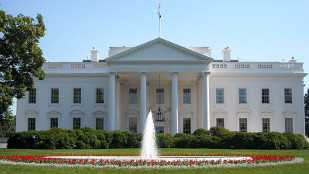 WIKIMEDIA, AGNOSTICPREACHERSKIDA measure to update the 1976 Toxic Substances Control Act is headed to President Barack Obama’s desk, following approvals by the US House of Representatives (last month) and Senate (yesterday).

“Under current law, around 64,000 chemicals are not subject to environmental testing or regulation,” The New York Times reported. “The new bill would require the Environmental Protection Agency to begin conducting tests on those 64,000 chemicals, but at a fairly slow pace: the agency would examine about 20 chemicals at a time, with a deadline of seven years per chemical.”

The bill is the latest of several attempts to modify the Toxic Substances Control Act, which has for years been criticized for being “outdated and riddled with gaps,” The New York Times noted. President Obama is expected to sign the measure, the Associated Press reported.