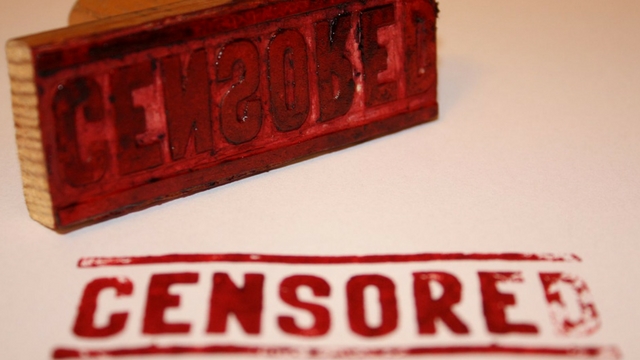 Update (July 31): In an email sent to The Scientist, Evrim Gökçe from soL International, says the outlet stands by its original report detailing cardiovascular surgeon Mert Mercan’s claims that Marmara University censored his research paper due to mentions of evolution. soL asserts that Mercan shared his article with reporters, and furthermore, that Mercan’s colleagues confirmed his story.

Update (July 28): The Scientist received an emailed statement today from an entity purporting to be Marmara University claiming that this story is false. According the statement, which was also posted on the Facebook page of Marmara University, “[a]ll the charges and allegations made by a Dr. Mert Mercan, who claims to be a member of the academic staff of the School of Medicine of our University . . . are unreal and have been made up by the person concerned. Likewise, his allegations concerning the discussions he...

The headline of this article has been updated to reflect our ongoing investigation of the veracity of this report.

We are in the process of verifying these claims, and have reached out to soL International, the authors of the original report, and Marmara University for further comment. Please stay tuned.

A scientific study by Turkish heart surgeon Mert Mercan of Marmara University was rejected from the university’s academic publication because it made arguments based on evolutionary theory, reports BirGün, a leftist newspaper based in Turkey. When Mercan asked university faculty for the reason behind the rejection, a member of the university’s board reportedly replied that “it is because your article is written in a way that would put the management in a difficult position.”

According to the BirGün report, Mercan’s research paper recommends the use of brachial arteries in lieu of leg veins in bypass surgeries. Because he discussed the evolution of the circulatory system, the material was deemed unsuitable for publication. Faculty Dean Ömer Günal noted that Mercan’s paper made too many mentions of the theory and, fearing repercussions, suggested that Mercan publish his work in a private journal instead, according to the Turkish left-wing site soL International.

“There have to be people who are not afraid of promoting the theory of evolution,” Mercan tells soL International. According to the article, Mercan has left his position at Marmara University.

This recent tumult is reflective of a greater national effort to repress evolutionary concepts. In January, Turkish officials revealed plans to remove evolutionary theory from primary school curricula and according to the soL report, evolution-themed writings and exhibits have recently been removed from the Natural History Museum in Ankara.

Turkish reports have been translated into English using Google Translate.