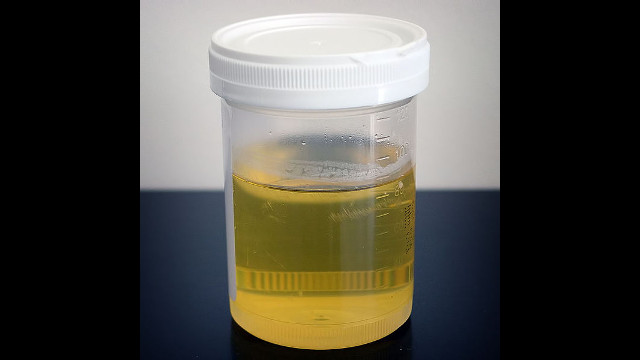 WIKIMEDIA, TURBOTORQUEResearchers have developed a new urine test for tuberculosis (TB) that is up to 1,000 times more accurate than previous urine tests and much faster than two currently used methods of diagnosing the disease. Compared with a TB skin test or bacterial culture, which take days to return results, the new technique, which detects the LAM sugar found in the outer coat of the TB bacterium, takes only 12 hours.

The test uses a copper complex dye called RB221, embedded in hydrogel nanocages, to trap LAM from urine samples. When Alessandra Luchini of George Mason University and colleagues trialed the diagnostic on 48 people with TB, the test successfully returned positive results with greater than 95 percent sensitivity, even though the sugar is often only found in low concentrations in the urine. The results were published yesterday (December 13) in Science Translational Medicine.

If further refinement and assessments...

Clarification (December 14): This story has been updated to clarify that the skin and bacterial culture tests are not the only current TB diagnostics. A third test for TB—an interferon gamma release assay—returns results in less than 24 hours but cannot distinguish between active and latent infection. The Scientist regrets any confusion.