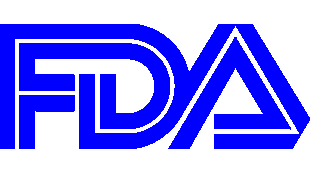 Despite the seemingly slow pace of the US Food and Drug Administration (FDA) drug approval process, the agency actually approves drugs faster and earlier than regulators in Canada and Europe, according to a review of a decade of drug approvals published online May 16 in the New England Journal of Medicine.

Researchers at Yale University School of Medicine found that for drugs approved between 2001 and 2010, the median total time of FDA review was 322 days, compared to 366 days at the European Medicines Agency (EMA) and 393 days at Health Canada. “The total review time at the FDA was faster than EMA, despite the FDA’s far higher proportion of applications requiring multiple regulatory reviews,” study author Nicholas Downing said in a press release.