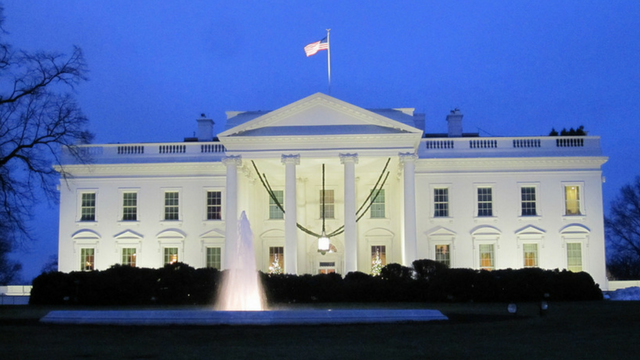 FLICKR, TOM LOHDANThe US Interior Department has decided to put certain grant awards through a political review process intended to ensure that they are in line with the priorities of President Donald Trump's administration, according to a December 28 directive obtained by The Washington Post.

According to the memo, authored by Scott Cameron, the Interior’s principal deputy assistant secretary for policy, management, and budget, grant awards of $50,000 or more to institutes of higher education or nonprofit organizations “that can legally engage in advocacy,” will need to be submitted to one of his aides for review.

The directive comes with an attachment detailing Interior Secretary Ryan Zinke’s “top ten priorities,” intended to guide decisions on grant awards. The list includes “utilizing our natural resources,” “protecting our people and the border,” and “ensuring sovereignty means something.”

Heather Swift, a spokesperson for the Interior, tells The Washington Post in an...

However, David Hayes, who was deputy secretary of the Interior under Bill Clinton and Barack Obama, questions the legality of the new directive. Laws passed by Congress govern these programs, he tells The Washington Post in an email statement, and “subjugating Congress’ priorities to 10 of the Secretary’s own priorities is arrogant, impractical and, in some cases, likely illegal.”

Representative Raúl Grijalva (D-AZ) says in a statement that he will need to fully review the new system, but is skeptical “given the administration’s track record,” according to Science. “This grant approval process looks like a backdoor way to stop funds going to legitimate scientific and environmental projects.”

The move is in line with previous actions taken by the Trump administration to influence government agency spending, according to The Washington Post. For instance, last September, the Environmental Protection Agency put former Trump campaign aide John Konkus in charge of reviewing and signing off on their grants.