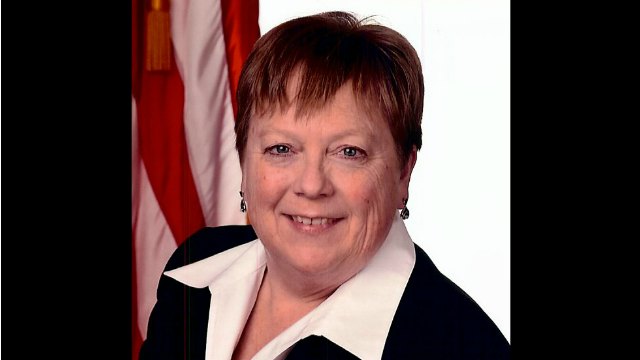 Kathy Partin, ORIUS HEALTH AND HUMAN SERVICESFor two tumultuous years, Kathy Partin has led the US Office of Research Integrity (ORI), the government organization tasked with investigating claims of scientific misconduct among federal grant recipients. Retraction Watch reports that as of December 4, Partin will be on leave for three months, having been assigned a temporary position at the Uniformed Services University of the Health Sciences in Bethesda, Maryland. The move marks what could be the end of Partin’s tenure as ORI director.

“They’ve basically told her she’s not going back,” Linda Schutjer, Partin’s former colleague at Colorado State University, tells Retraction Watch. “They’ve told her to take all her stuff out of her office, all of her personal things.” Retraction Watch was unable to confirm Schutjer’s claim with Partin, who declined to comment.

Partin’s leadership of the ORI has been controversial. As Science reported last year,...

ORI’s investigative staff responded at the time with complaints to supervisors at Health and Human Services (HHS), the department that oversees the ORI. In a letter to HHS, six staff members described “tensions and conflict [that are] tearing this office apart,” according to Science.

While Partin is away, Wanda Jones, the former principal deputy assistant secretary at HHS, will serve as interim director.