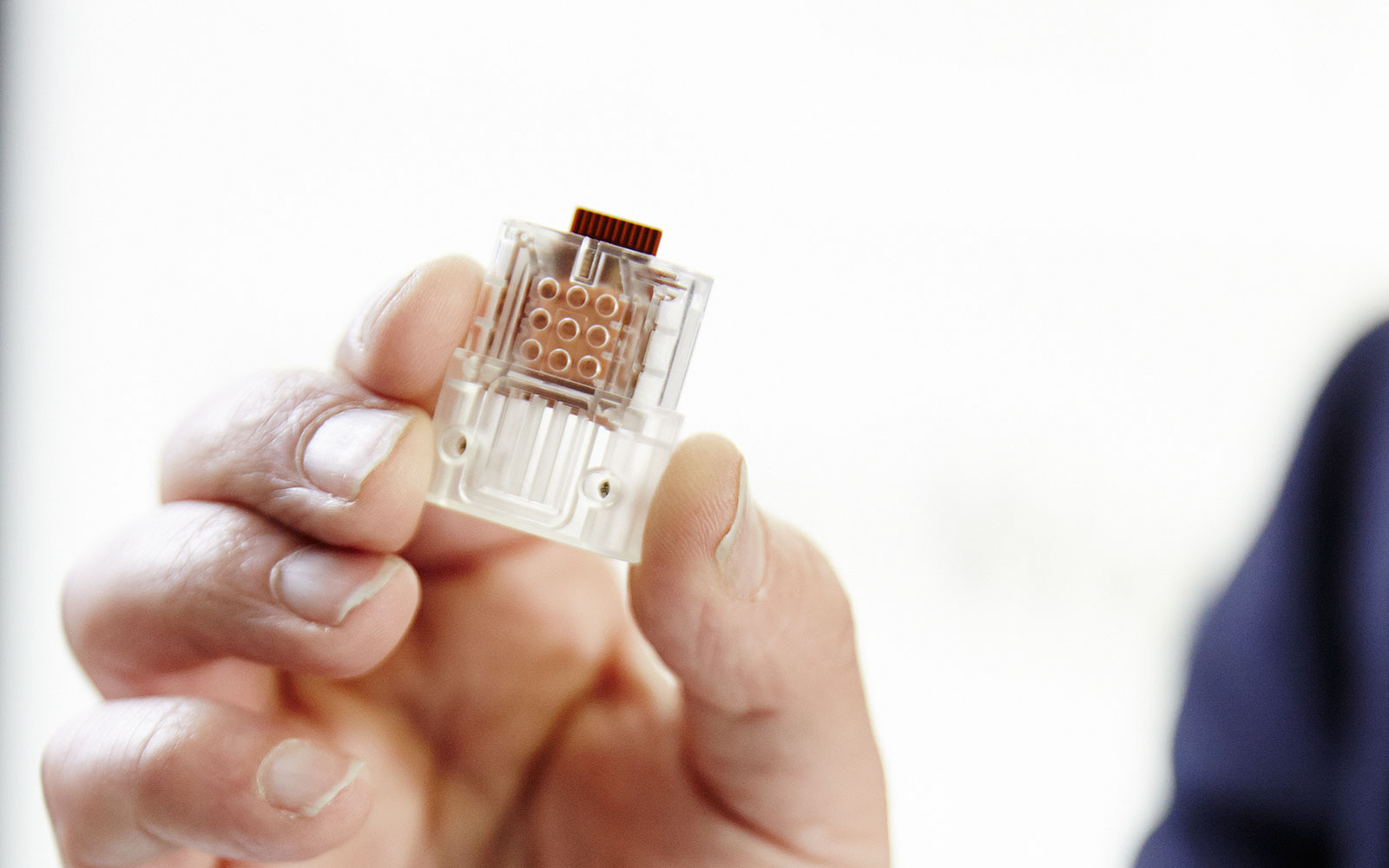 HIV tests can take weeks to process, but the results of a November 14 study in Nature Scientific Reports have suggested that a simple diagnostic assay mounted on a USB stick could speed up the process, delivering accurate results within half an hour. After testing the device on 991 blood samples, the authors reported that their device is 95 percent accurate.

“Monitoring viral load is crucial to the success of HIV treatment,” study coauthor Graham Cooke of Imperial College London said in a statement.  “At the moment, testing often requires costly and complex equipment that can take a couple of days to produce a result. We have taken the job done by this equipment, which is the size of a large photocopier, and shrunk it down to a USB chip.”

There are already a few at-home HIV tests already on the market, but they take...

The prototype remains in the early stages of development, so many details remain unclear. Nonetheless, “this new analysis technology has the potential to transform how patients with HIV are treated by providing a fast, accurate and portable solution,” said study coauthor Chris Toumazou, also of Imperial College London, in the statement. “We are already applying this highly adaptable technology to address significant global threats to health, where treatment is time-critical and needs to be right first time.”