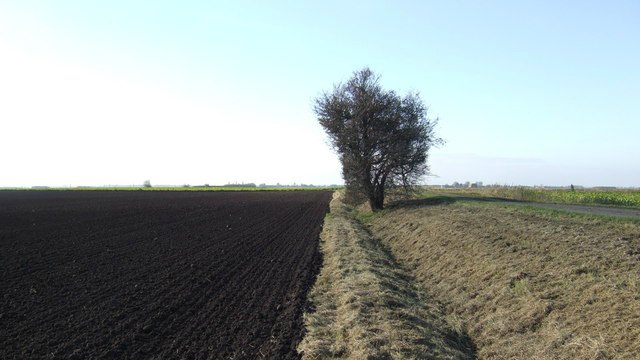 WIKIMEDIA, JONATHAN BILLINGERInstead of “climate change,” staff at the US Department of Agriculture’s Natural Resources Conservation Service (NRCS) were told to use the term “weather extremes,” according to agency emails described by The Guardian yesterday (August 7). The director of soil health, Bianca Moebius-Clune, also wrote in the February correspondence that “build soil organic matter” should replace “reduce greenhouse gases” and “sequester carbon.”

The news report suggested these were political moves to fall in line with the newly installed Trump administration. Jimmy Bramblett, deputy chief for programs at the NRCS, said in a January email to senior staff: “It has become clear one of the previous administration’s priority [sic] is not consistent with that of the incoming administration. Namely, that priority is climate change. Please visit with your staff and make them aware of this shift in perspective within the executive branch.”

Yesterday, The New York Times reported on a draft report from 13 federal agencies describing the extent of human-caused climate change. The authors are waiting on President Trump’s approval before releasing it to the public. “It directly contradicts claims by President Trump and members of his cabinet who say that the human contribution to climate change is uncertain, and that the ability to predict the effects is limited,” according to the Times.