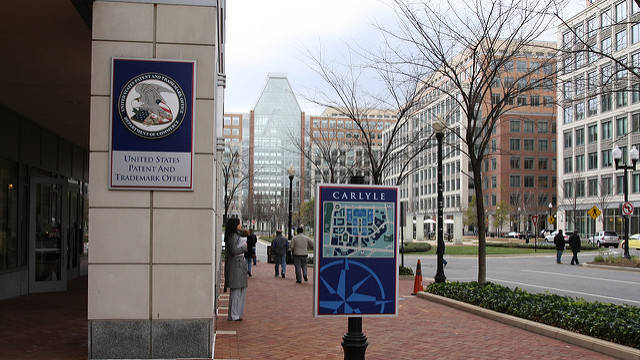 FLICKR, KAZUHISA OTSUBOCRISPR, the gene-editing technology that has taken the scientific community by storm, will have its day in court tomorrow (December 6) as three judges at the United States Patent and Trademark Office (USPTO) hear oral arguments to decide who owns the valuable intellectual property over its use.

“The Broad Institute [of MIT and Harvard] is requesting priority based on its patent application filed on December 12, 2012,” Life Sciences Intellectual Property Review reported last week (December 1). “This allegedly includes examples demonstrating the use of the CRISPR system to conduct genome editing in eukaryotic cells.” The University of California, Berkeley/University of Vienna, on the other hand, is asking for its patent applications—filed on May 25, 2012 as well as in 2013 and 2014—to be prioritized.

The first patent for the use of CRISPR to edit eukaryotic genomes went to Feng Zhang of the Broad Institute of MIT...

Although the USPTO recently changed its rules from prioritizing “first to invent” to giving precedence to “first to file,” the CRISPR patent applications in question predate the rule change.  The interference proceeding, therefore, will be based on the “first to invent” system.

The Scientist will be at the USPTO tomorrow to report on the arguments. Stay tuned for a summary of the morning, along with lawyers’ reactions to the proceedings.

See “That Other CRISPR Patent Dispute”

Clarification (December 5): This story has been updated to clarify that Doudna and Charpentier filed for their CRISPR patent six months before Zhang filed, not six months before the Zhang patent was awarded. The Scientist regrets any confusion.