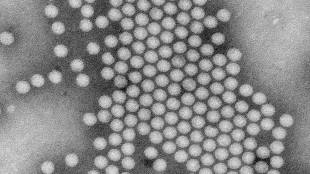 With the global eradication of polio drawing nigh, some researchers are directing their attention to the small fraction of immunodeficient people who can carry strains of the virus derived from the live attenuated vaccine. These “prolonged excreters” can shed the virus in their stool for years without ever becoming sick. One man has been shedding the virus since he was vaccinated nearly 30 years ago, researchers reported yesterday (August 27) in PLOS Pathogens. This is the longest that the virus has ever been found to remain in a person who received the live attenuated vaccine.

A group of scientists at the National Institute for Biological Standards and Control in Hertfordshire, U.K., have analyzed 185 stool samples from the man over the last two decades. They estimated that the pathogen has circulated in the male patient for 28 years using a molecular clock based on a viral capsid gene sequence; the researchers tracked mutations that may have enabled the virus to diverge from its once avirulent state, according to Live Science. However, this strain does not seem to pose a threat to vaccinated individuals because antibody levels in the blood of immunized people were sufficient to kill the virus, the researchers showed.

In their paper, the authors noted that there may be other long-term asymptomatic shedders of the virus and that sewage monitoring and antivirals could help prevent disease spread from virus shed by prolonged excreters. “Currently no effective strategy to treat these patients,” they wrote. 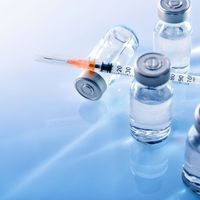 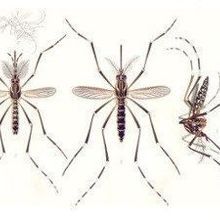