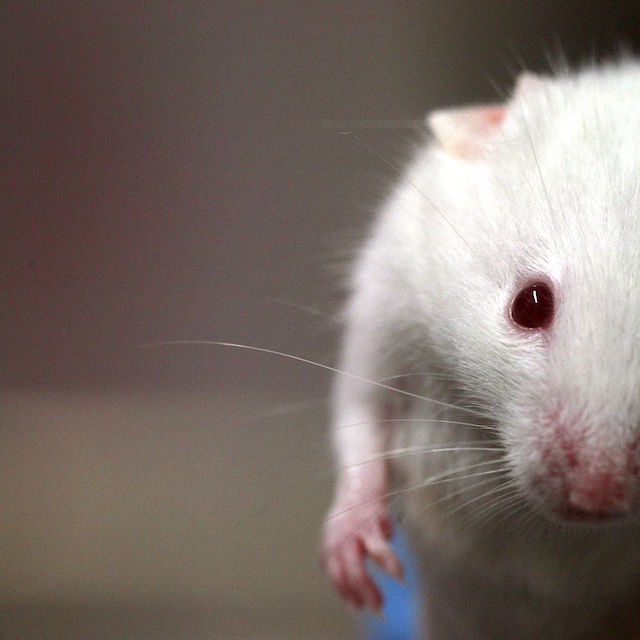 WIKIMEDIA, RAMAVaccines against Zika virus have proven effective in mice, a team of scientists reported Tuesday (June 28) in Nature. “The protection was striking,” study coauthor Dan Barouch, who leads the Center for Virology and Vaccine Research at Beth Israel Deaconess Medical Center and Harvard Medical School, told The Verge.

Two different vaccines, both designed against a Zika strain isolated from northeast Brazil, induced protective antibodies that conferred immunity when transferred into unvaccinated mice. One of the vaccines is DNA-based and expressed Zika pre-membrane and envelope immunogens. The other is made of inactivated virus.

“Our findings suggest that the development of a ZIKV [Zika virus] vaccine for humans will likely be readily achievable,” the authors from the Walter Reed Army Institute of Research, Harvard Medical School, and the University of São Paulo, Brazil, wrote in their paper.

Researchers hope to initiate clinical trials by the end of...

One concern is that antibodies against Zika could enhance infection with other flaviviruses, such as dengue. Another crucial question is whether a vaccine will work during pregnancy, in order to prevent Zika’s potentially devastating effects on the fetus. Because mice are also known to develop Zika-associated birth defects, including microcephaly, the team is now conducting tests with pregnant mice.

Meanwhile, researchers at Walter Reed are partnering with an undisclosed company to advance the inactivated virus vaccine toward clinical trials, BBC News reported.