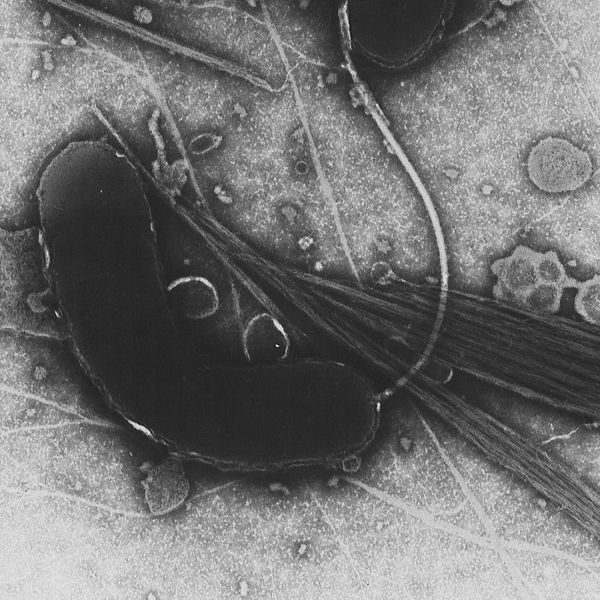 Vibrio choleraeWIKIMEDIA; TOM KIRN, RON TAYLOR, LOUISA HOWARDVibrio cholerae, V. vulnificus, and V. parahemolyticus can cause life-threatening infections. The risk they pose is also growing. As ocean temperatures have climbed over the last five decades, both Vibrio population sizes and infection rates have risen in regions the North Atlantic and the North Sea, according to a study published yesterday (August 8) in PNAS.

Scientists continue to observe an increase in outbreaks of marine infections—which can cause disease in humans, coral, and other organisms—as a result of changing ocean conditions. Researchers from the University of Genoa, Italy, and their international colleagues analyzed formalin-preserved plankton samples to determine changes in Vibrio abundances along the North Atlantic from 1958 to 2011.

The same pattern is also happening in the U.S. “We have seen Vibrio outbreaks in places that were previously too cold for Vibrio, like parts of Alaska,” Karen Wong from the US Centers for Disease Control and Prevention’s  division of foodborne, waterborne and environmental diseases, who was not involved in the study, told New Scientist. 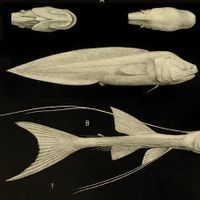 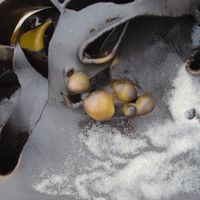