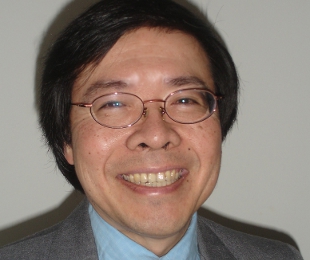 Kuan-Teh JeangNIAIDShocking news to many virologists came a few days ago when it was announced that Kuan-Teh Jeang, a researcher at the National Institute of Allergy and Infectious Diseases (NIAID) passed away (January 27) at the age of 54.  Reports have not specified the cause of death.

“Teh’s death is a blow to the NIH and the retrovirus research community; and our thoughts and condolences are with Teh’s family,” Michael Gottesman, deputy director for intramural research at the National Institutes of Health (NIH), wrote in a letter to staff that was published on the Retrovirology blog.

Jeang’s lab studied the factors that influenced the spread of retroviruses such as HIV and human T-lymphotropic virus (HTLV-1), which is known to cause leukemia and lymphoma. He authored more than 300 papers and was cited some 15,000 times, according to ISI Web of Science. He was a strong proponent of...

He is survived by his wife, Diane, and three children, David, John and Diana.