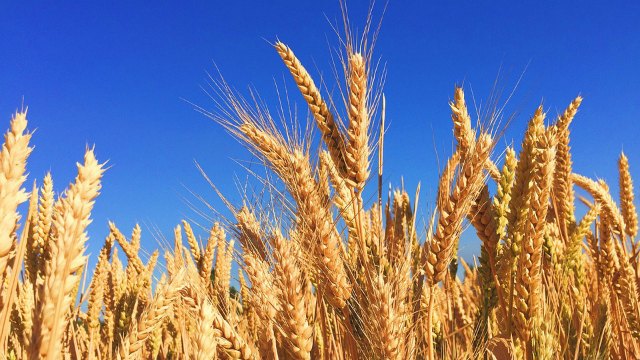 PIXABAY, FREE-PHOTOSThirty faculty members of Washington State University’s (WSU) Agriculture, Human and Natural Resources College say administrators there are bending to the influence of industry in setting research and employment priorities, according to the Capital Press. Two researchers who spoke with the news outlet describe career obstacles after losing funding from agriculture industry groups.

“The industry is dictating what to do. If the industry says, ‘We don’t like somebody,’ WSU has to comply,” Nnadozie Oraguzie, who was a researcher studying the propagation of sweet cherry trees at WSU until he resigned in 2016, tells the Capital Press. “They don’t want to lose the money they’re getting from industry.”

Ron Mittelhammer, the college’s dean, defended the faculty’s academic freedom to the Capital Press, stating that industry should not have the “only say.” He also said that if a researcher was deemed to be underperforming by the college, the...

The 30 faculty members made their concerns known to Donna Potts, WSU chapter president of the American Association of University Professors. “They do feel industry is calling all the shots,” she tells the Capital Press.

Kalvinder Gill, a wheat geneticist who held an endowed chair at WSU, says he lost the endowment after the Washington Grain Commission pulled his funding in 2014. College administrators “tried to push me out as hard as they could,” he tells the Capital Press. Both the Grain Commission and the Washington Tree Fruit Research Commission say they have no role in employment decisions by WSU.