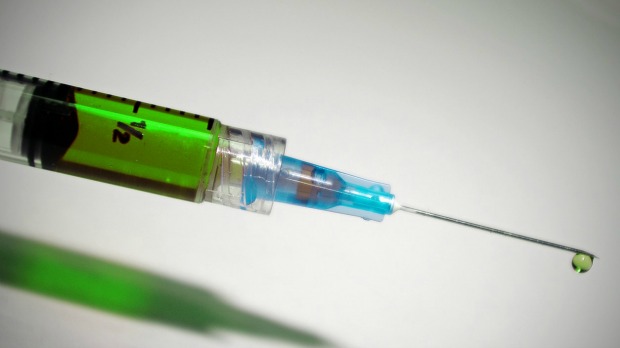 Of concern, said Jon Abramson, chair of the WHO advisory committee, is making sure children get all four shots. “What we are recommending is that before we have widespread use of this vaccine—and we wouldn’t necessarily use it in a very low incidence area, but in all medium and high areas—that we know that we can get that fourth dose in,” Abramson told reporters (via Reuters).

The vaccine is already considered a mediocre performer. Earlier this year, a study found it reduces malaria cases in children by up to 36 percent. “Still, this modest effect could save hundreds of lives each year because malaria kills nearly half a million people annually,...

The New York Times reported that Doctors Without Borders would not participate in any pilot tests—the future of which is uncertain. “It is not yet clear whether anyone will pay for the projects, which could take another five years,” according to the New York Times. GlaxoSmithKline developed the vaccine, but other organizations have helped foot the bill for trials. According to the New York Times, “two obvious sources of funds—the GAVI, the Vaccine Alliance, and the Global Fund to Fight AIDS, Tuberculosis and Malaria—said in a joint statement on Friday that their boards were still undecided.”