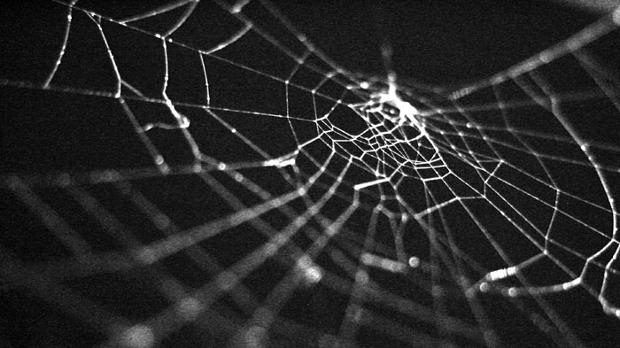 WIKIMEDIA, TOM BURKEThe science-literature citation index, Web of Science, is going to private-equity firms as part of a $3.55 billion dollar deal, struck by Thomson Reuters, the company that has owned and maintained the resource since its inception in 1997. The multibillion dollar transaction is part of Thomson Reuters’ divestiture of its intellectual property and science division, which includes the sprawling Web of Science database.

The Web of Science was preceded in 1964 by the launch of the Science Citation Index, brainchild of Eugene Garfield—who also started The Scientist. The database and division will soon likely be the property of private equity funds associated with Toronto-based Onex Corporation and Baring Private Equity Asia, which is headquartered in Hong Kong.

“We are pleased to announce the agreement today to sell our Intellectual Property & Science business to Onex and Baring Asia,” said Jim Smith, president and chief executive officer...

According Nature, the new owners will likely break up the division and sell off its constituent parts for profit. “Private-equity groups only buy something when they have an idea of how they will resell it later,” Joseph Esposito, who heads Processed Media, an academic and professional publishing consultancy in New York City, told Nature.